Good Friday: Power for the Powerless 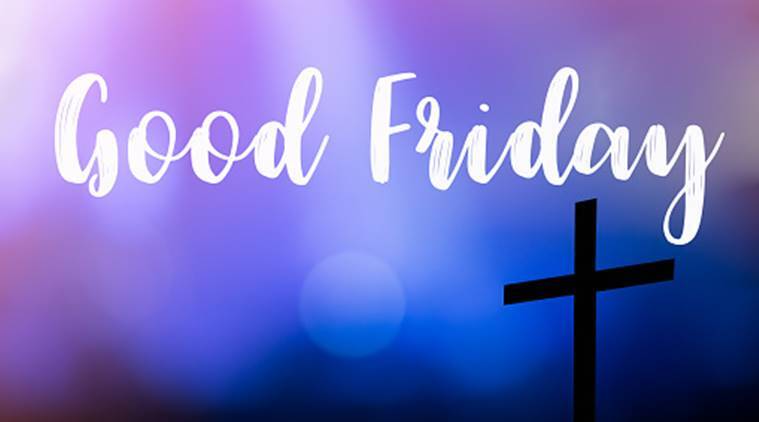 I will praise the name of God with a song; I will magnify him with thanksgiving. 31

This will please the Lord more than an ox or a bull with horns and hoofs.32 When the humble see it they will be glad; you who seek God, let your hearts revive.33 For the Lord hears the needy and does not despise his own people who are prisoners.

This morning I am humbled by the repeated reminder that Jesus, who is all powerful cares about the powerless.  And that he demonstrates his own power by giving his life away rather than taking life to advance his own agenda.  By surrendering his will rather than suppressing the wills of others.  By dying so that others may live rather than taking the life of those who want to take his life.

I don’t know about you, but I am fearful that the American church has gotten it all wrong. Too often we seek and demand our rights— in the halls of Congress and in the halls of the church.  Jesus is clearly a person that is for the underdog and the oppressed in this world.

On this Good Friday we are reminded that those who were in power used their power to oppress and Jesus used power in humble obedience to his Father, even death on a cross.

Have this mind among yourselves, which is yours in Christ Jesus, 6 who, though he was in the form of God, did not count equality with God a thing to be grasped, 7 but emptied himself, by taking the form of a servant, being born in the likeness of men. 8 And being found in human form, he humbled himself by becoming obedient to the point of death, even death on a cross.

Brueggemann wants us to see life through the lens of Jesus. “Jesus has become for us the lens through which we reread power, social relations, and formal policies.  Jesus stands alongside all the powerless in his abrasive prayer, demanding justice on earth from God.”

As we celebrate Good Friday during Holy Week let us come alongside the marginalized in the world. Let us stand with the poor and powerless.  Today let us deny ourselves and take up our cross and follow Him to bring justice and deliverance for all those in bondage.

“God of the poor and powerless, you have taught us how to speak in the face of inhumanity—you call us to tell the truth and expose the false orderings of power that oppress and kill.  Make us bold to follow the example of Jesus and to speak your word, trusting in your justice and deliverance. Amen” Brueggemann

Good Friday: Power for the Powerless

Join us Sunday at